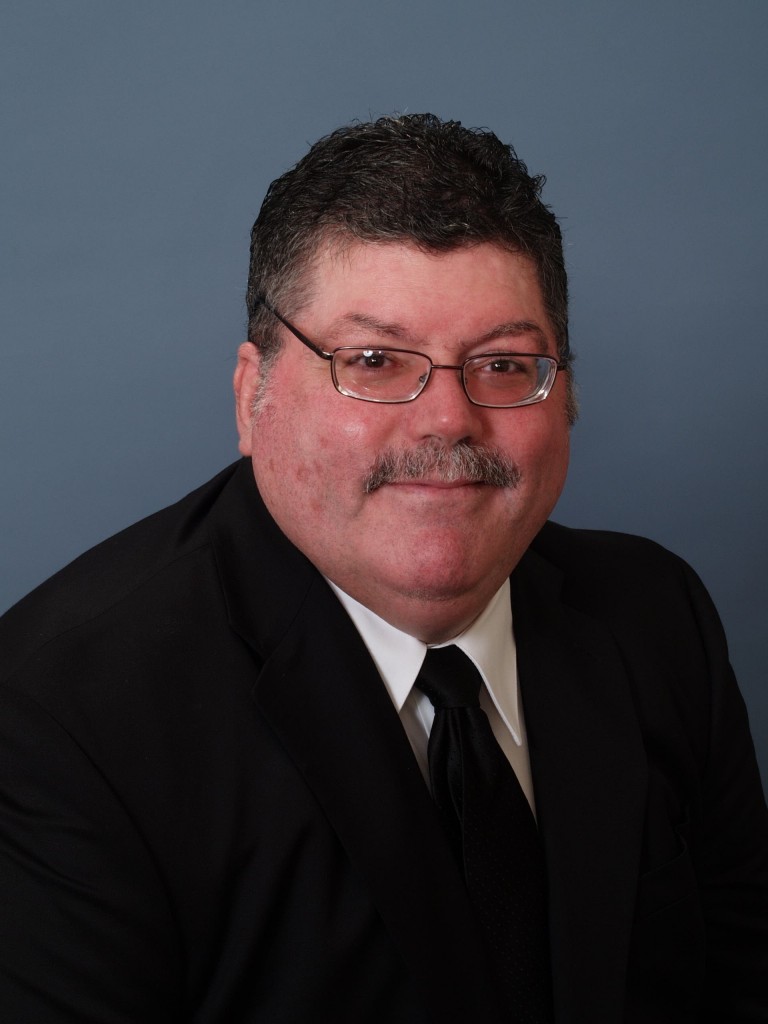 Jack Martin is a life-long Californian; he never set foot outside the Golden State until his 30th year, but has traveled extensively - in his imagination.

Trained in the prosaic fields of economics and law, and earning his living in the corporate bowels of an enormous aerospace company, in his spare time he stretched his mind by studying the wonders of astronomy on the one hand, and the glories of American history on the other. Sonia, his wife of twenty-seven years, was possessed of a brilliant practical business mind; yet she greatly enjoyed Jack's stories of the American past, and encouraged him to write them professionally. She especially enjoyed his speculation about a "secret history of the United States:" incidents and turning points so vital to our future yet so potentially terrible that knowledge of them was withheld from the American public. With her prodding, he has created a series of novels involving the character of Alphonso Brutus Clay: a Civil War Union officer who will find himself deeply involved in several such incidents that will never find their way into the history books. Sonia passed away on Christmas Eve 2009 after a brave four-year fight against ovarian cancer, and therefore did not live to see the first of the books that she inspired. However, Jack is convinced that somewhere, she knows. "John Brown's Body" is the first of the Alphonso Clay Civil War mysteries.   He dedicated his first novel, John Brown’s Body, to her, the love of his life.

Jack Martin is the author of the Alphonso Clay Mystery Series and in Brother, Can You Spare a Dime? (Blank Slate Press) Clay lives on… He is represented by Loiacono Literary Agency