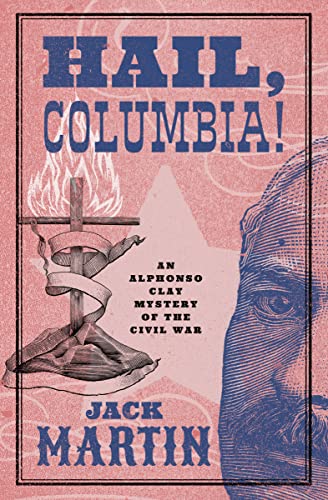 It is the summer of 1869. America is only four years removed from the end of the war that nearly destroyed it. Southerners groan under what they perceive as an unjust military Government, propped up by corrupt Northern civilian officials and recently freed slaves who, they believe, are not suitable for a voice in Government. Embittered Confederate veterans are forming an organization, the Ku Klux Klan, to fight what they perceive as the unjust oppression of the North and the Freedmen.

However, Ulysses S. Grant, the newly inaugurated president, sees things very differently. He views the Klan as a terrorist organization, using arson and murder to destroy the newly won rights of former slaves and the newly re-established authority of Washington in the South. He is looking for a way to break the back of the Klan without returning to the slaughter and destruction of the Civil War. Desperate, he turns to his most trusted agent, Major Alphonso Clay.

Clay accepts the assignment, not realizing that the Klan violence is being secretly encouraged by the Wall Street speculators Jay Gould and Jim Fisk, sinister financiers hoping to distract Washington from their plan to gain control of the country’s entire gold supply, and hence of the country itself. Clay also does not know that the plans of the speculators are in turn the merest smokescreen for an even more sinister, far-reaching plot; one that will encompass the entire world.

Aided only by his friend the writer, and former Union scout, Ambrose Bierce, and by his lovely, terrifying mistress Teresa Duval, Clay embarks on his greatest challenge yet. Not just to preserve the unity of the country, not just to prevent corrupt financiers from gaining control of the United States, but to save the world from the designs of an organization far older than the United States itself. 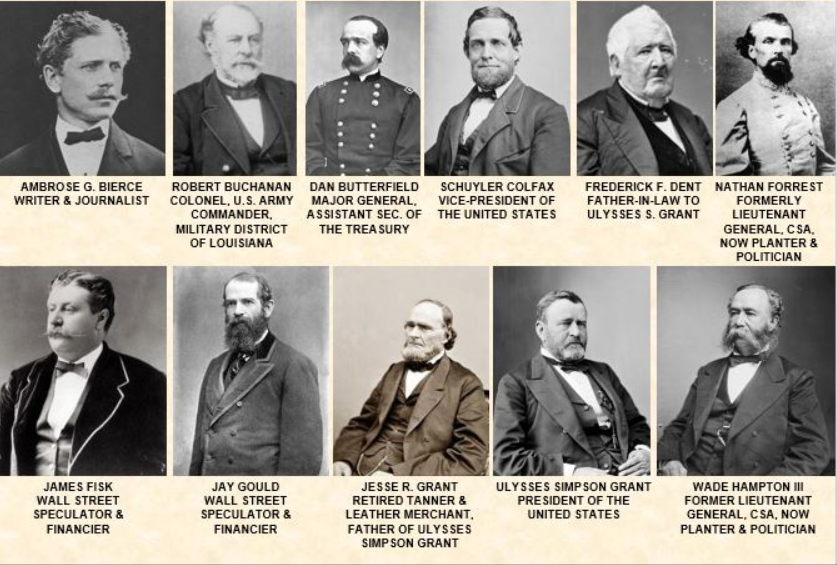