Brother, Can You Spare a Dime?

Brother, Can You Spare a Dime?  Book One in the Harry Bierce series…Clay lives on.

Set in the 1930’s amidst the effects of Prohibition and the Depression, there is a conspiracy to assassinate President Roosevelt. Hoover’s Bureau of Investigation is in full-swing, and his key agent, Harry Bierce, has been tasked, with and without “knowledge,” to find the hit man. During his ceaseless delving, he solves several other cases which, unbeknownst to him, are tumbling dominos leading him to home plate.

Bierce’s unusual tactics and his resemblance, in many ways, to Dorian Gray, keep the question marks flying through your head. Who, or better yet, what is he? How is it he knows so much? How would a photograph taken in 1865 have him in it…and him look exactly the same now?

Refreshing compared to today’s modern action/thrillers, it takes you back to a time when men and women really dressed well and where intuition, sleuthing and skills were needed to track down and apprehend bad guys. No cell phones, GPS, computers or even police radios. Martin keeps you thinking and craving until the last word. You finish saying to yourself, There has to be a sequel! 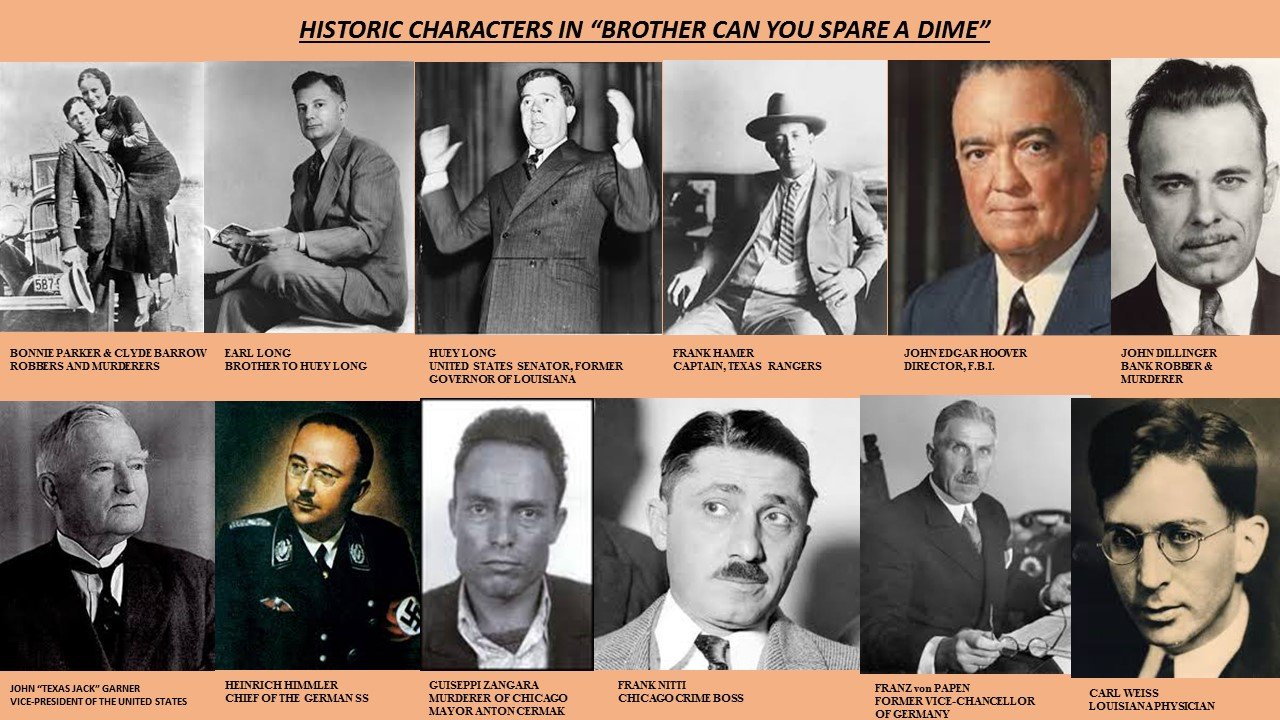